Samson was grandson to the great Razors edge Cairo. Samson was Born in 2002. He had the original and true Razors edge look that made the bloodline famous in the early 2000s. One of the first dogs to be called a bully pit. Samson was highly sought after during his time and had a big part in the making of the American Bully breed. most of the studs in our Bully breeding program are double bred Samson. 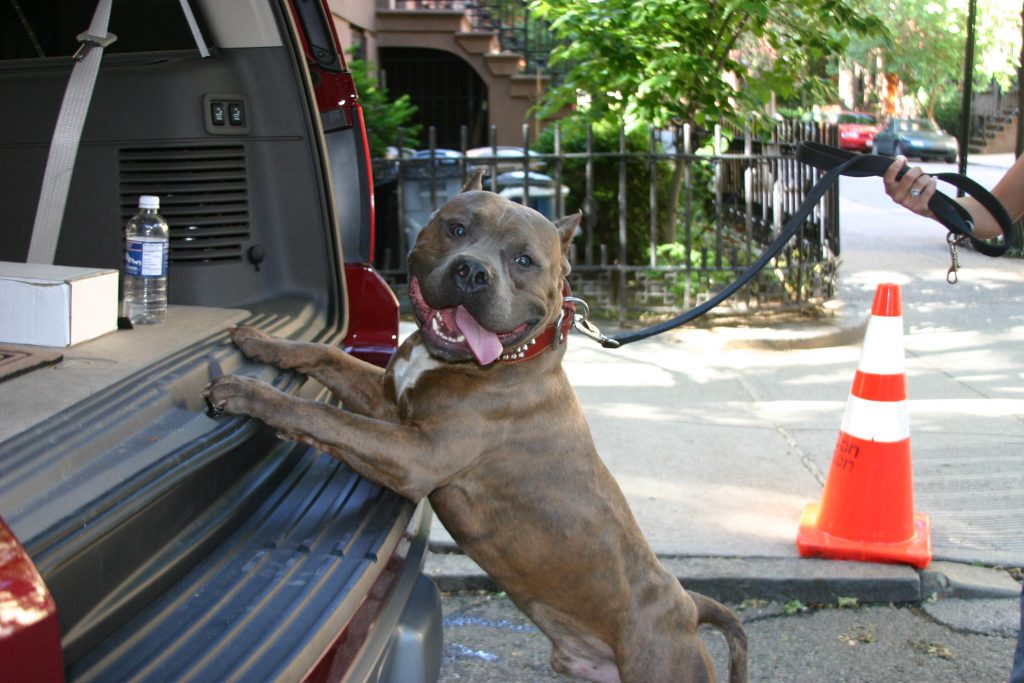 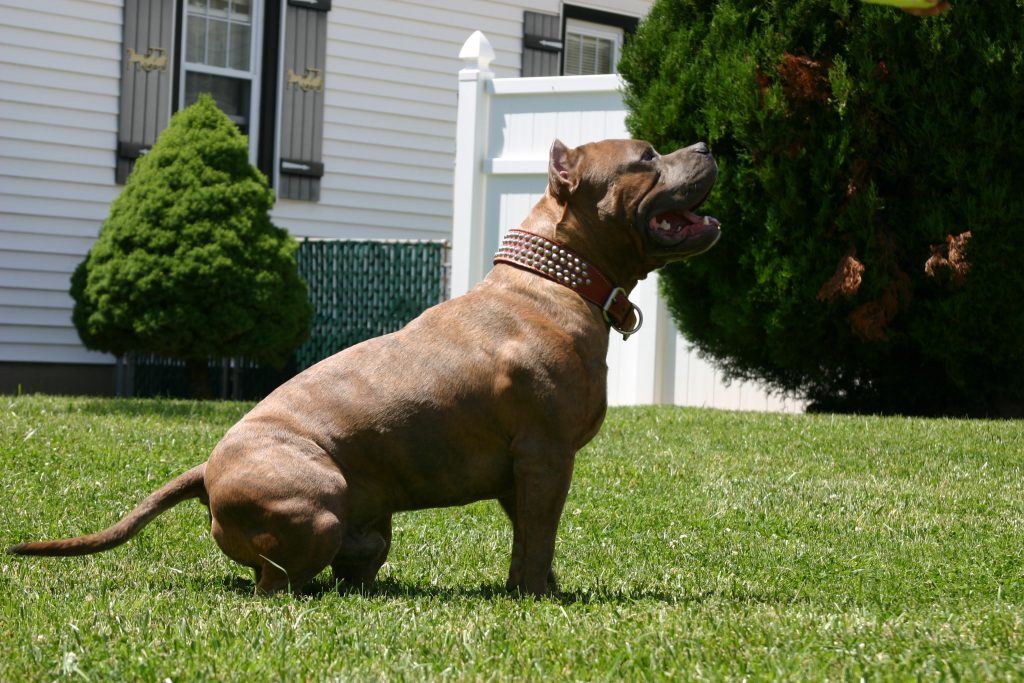 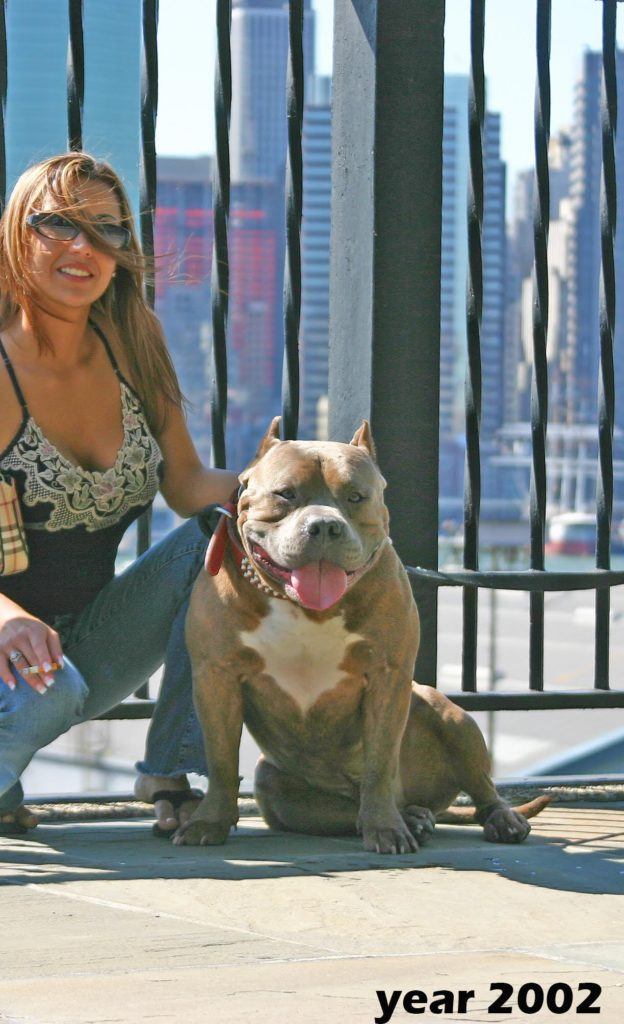 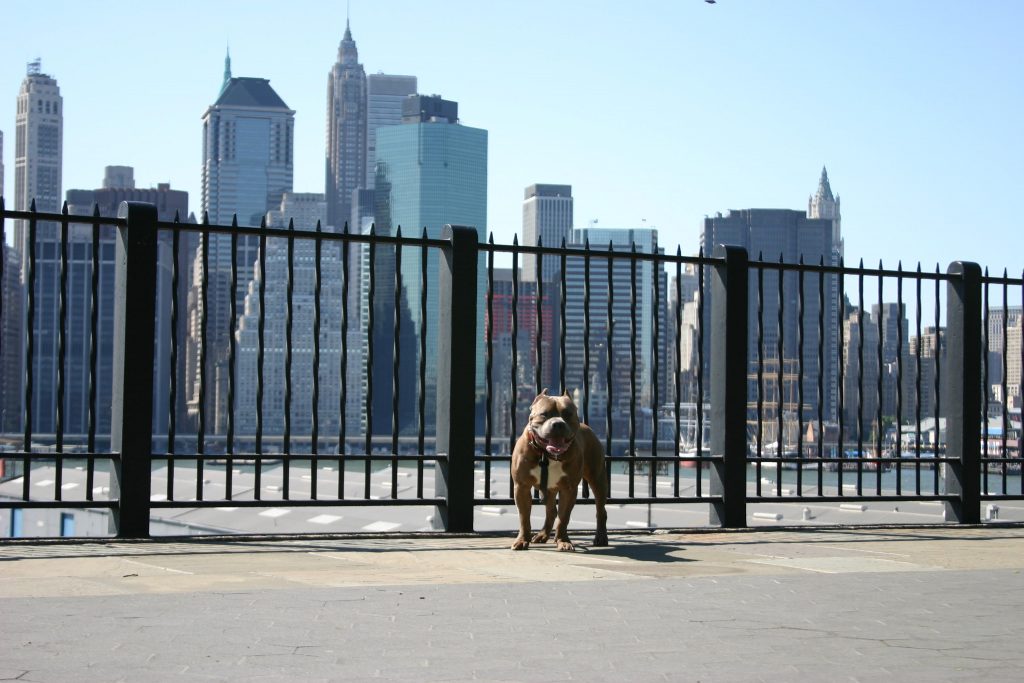 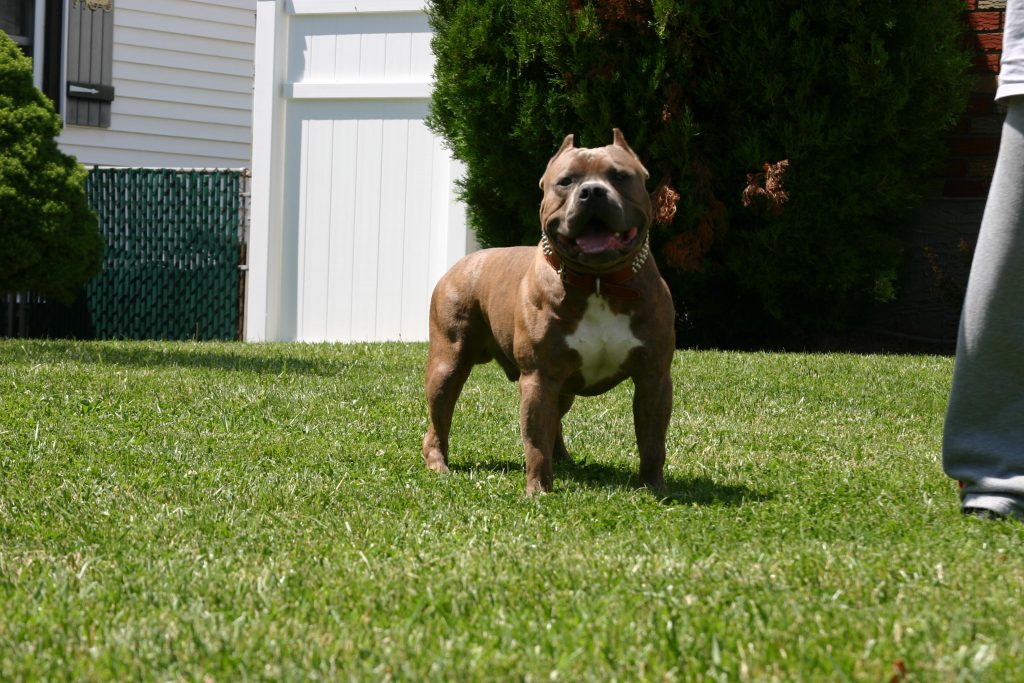 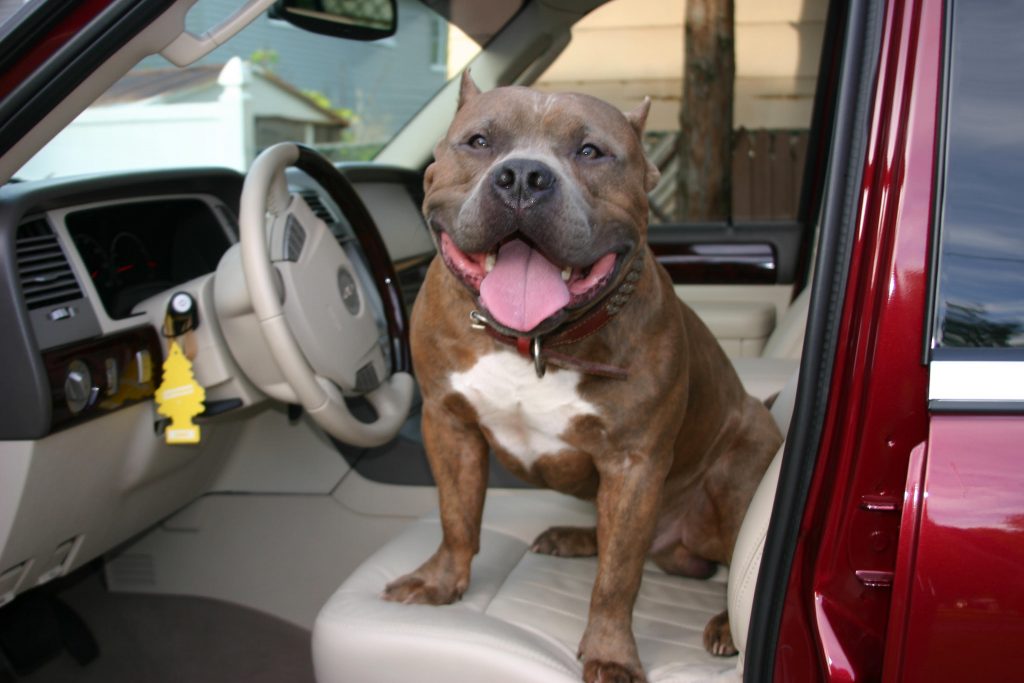 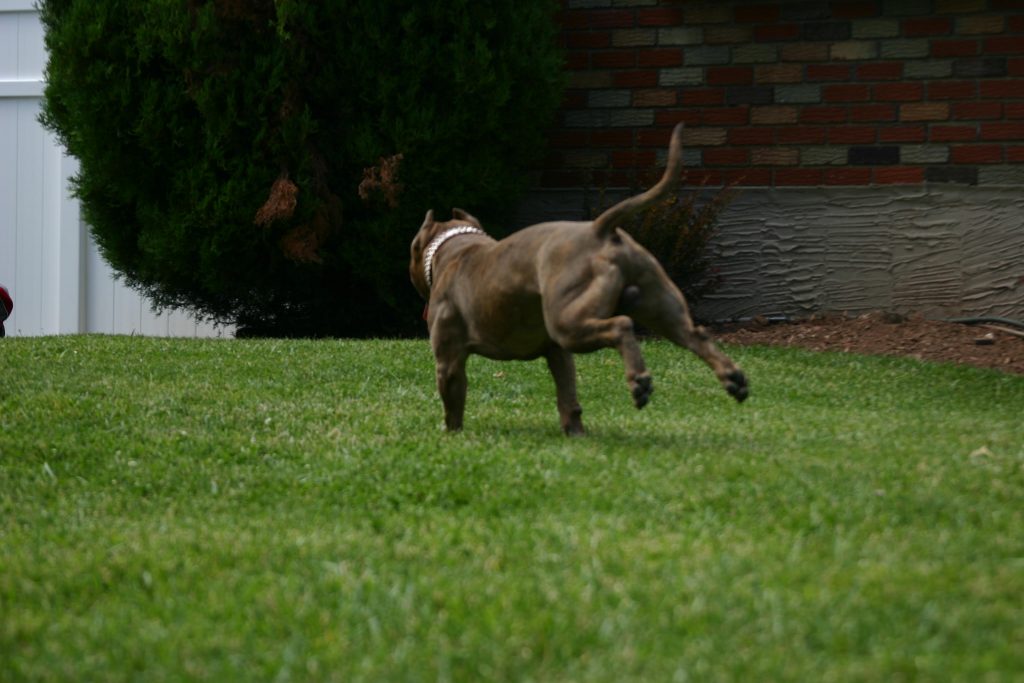 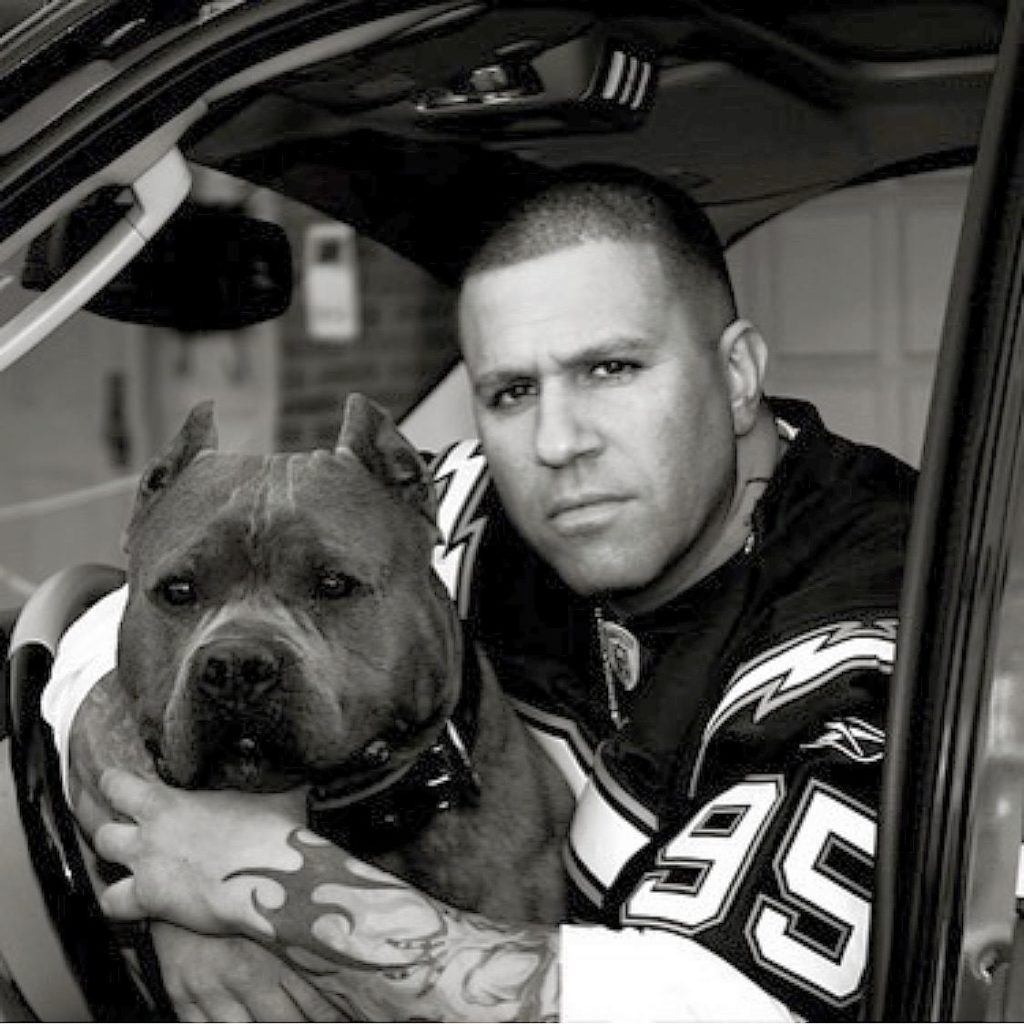 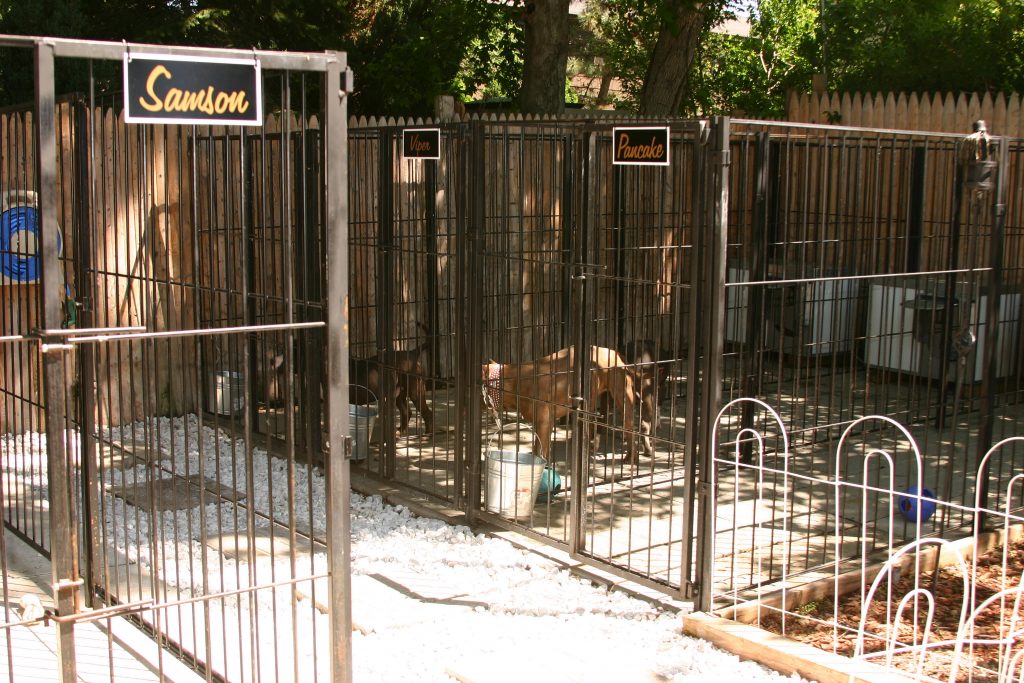 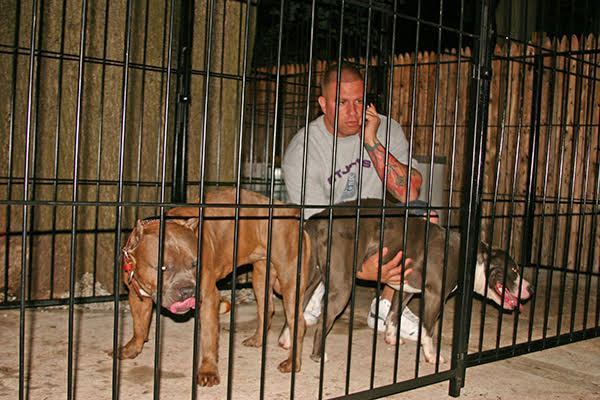 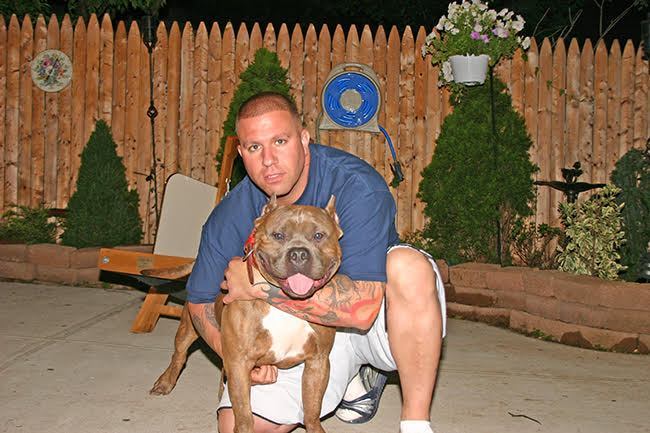 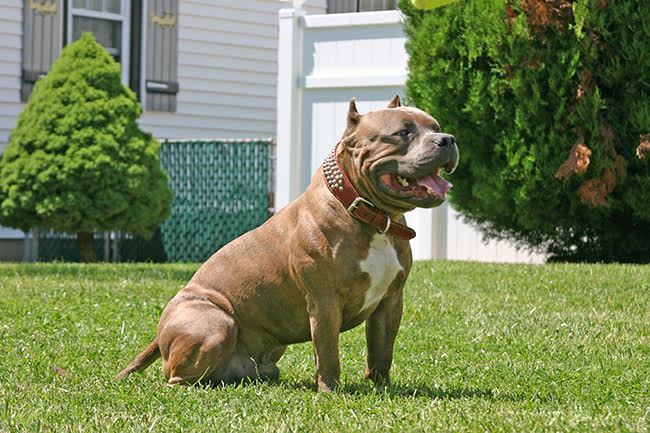 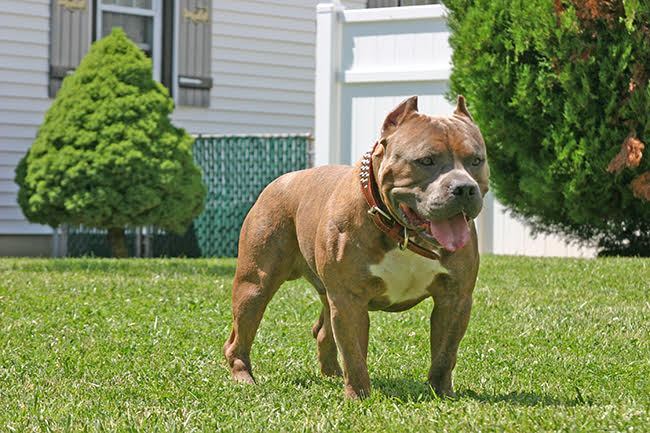 No products in the cart.

Signup to be the first to hear about exclusive deals, special offers and upcoming breedings and available puppies.